As a drummer and composer, Waldo transcends his Latin roots when exploring an infinite range of rhythms and achieves a musical versatility that together with the passion and feeling, they give him his own voice in the music industry.

Waldo was born in Queens, New York, USA, and lived in Santo Domingo, Dominican Republic from the age of 5 to 17. He studied Jazz & Commercial Music at Manhattan School of Music from 1987 to 1991, and studied drums with John Riley, Bernardo D’ Oleo & Tony Vicioso.

Waldo started his career as a professional drummer at the age of 15 with the Dominican-Brazilian groups “Maguey” and “Irka & Tadeu Con Trabanda”. Throughout their career, they played several times at the Montreal Jazz Festival and also many other Jazz Festivals throughout Canada, Dominican Republic and Europe. Soon after, he got the opportunity to play with some of the greatest Latin Jazz artists, such as Paquito D’Rivera, Rafael Cruz and Dave Valentine amongst others. In 1991 he moved to Mexico City and quickly started working in the local jazz scene with some of the best Mexican artist such as Chilo Moran, Roberto “Betuco” Arballo, Hector Infanzon, Cristobal Lopez and many others.

At this time Waldo is working on some instrumental personal projects, finishing his own Latin Jazz album as composer and leader, as well as performing live with Grammy Awarded piano player & composer Fernando Otero, and Grammy Awarded Saxophonist Dr. Ed Calle. 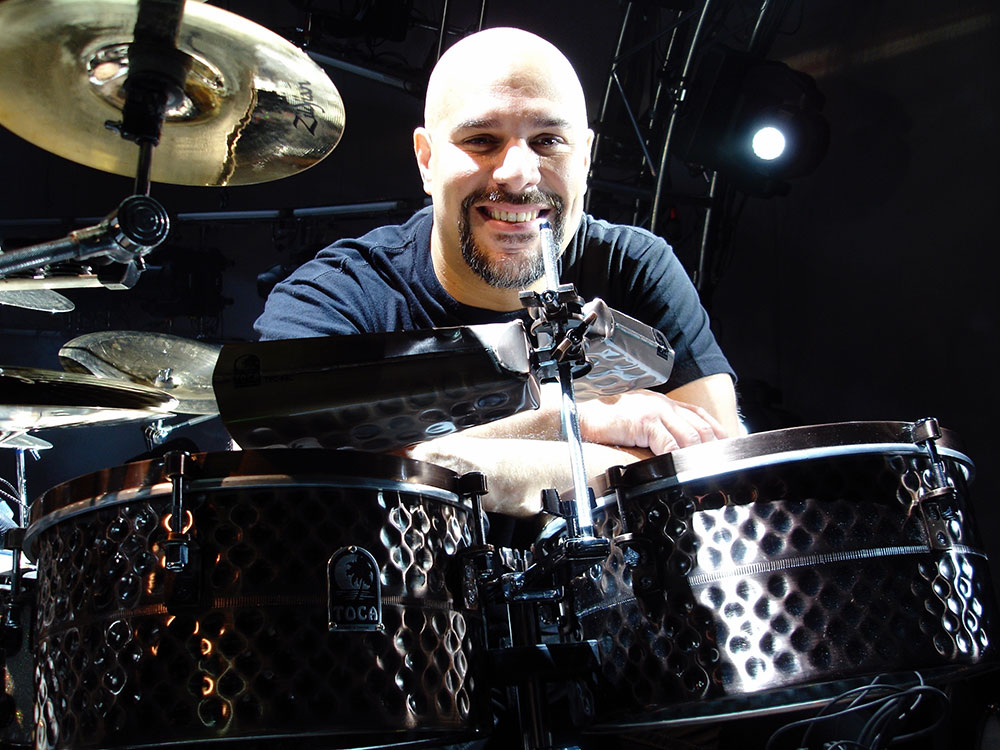 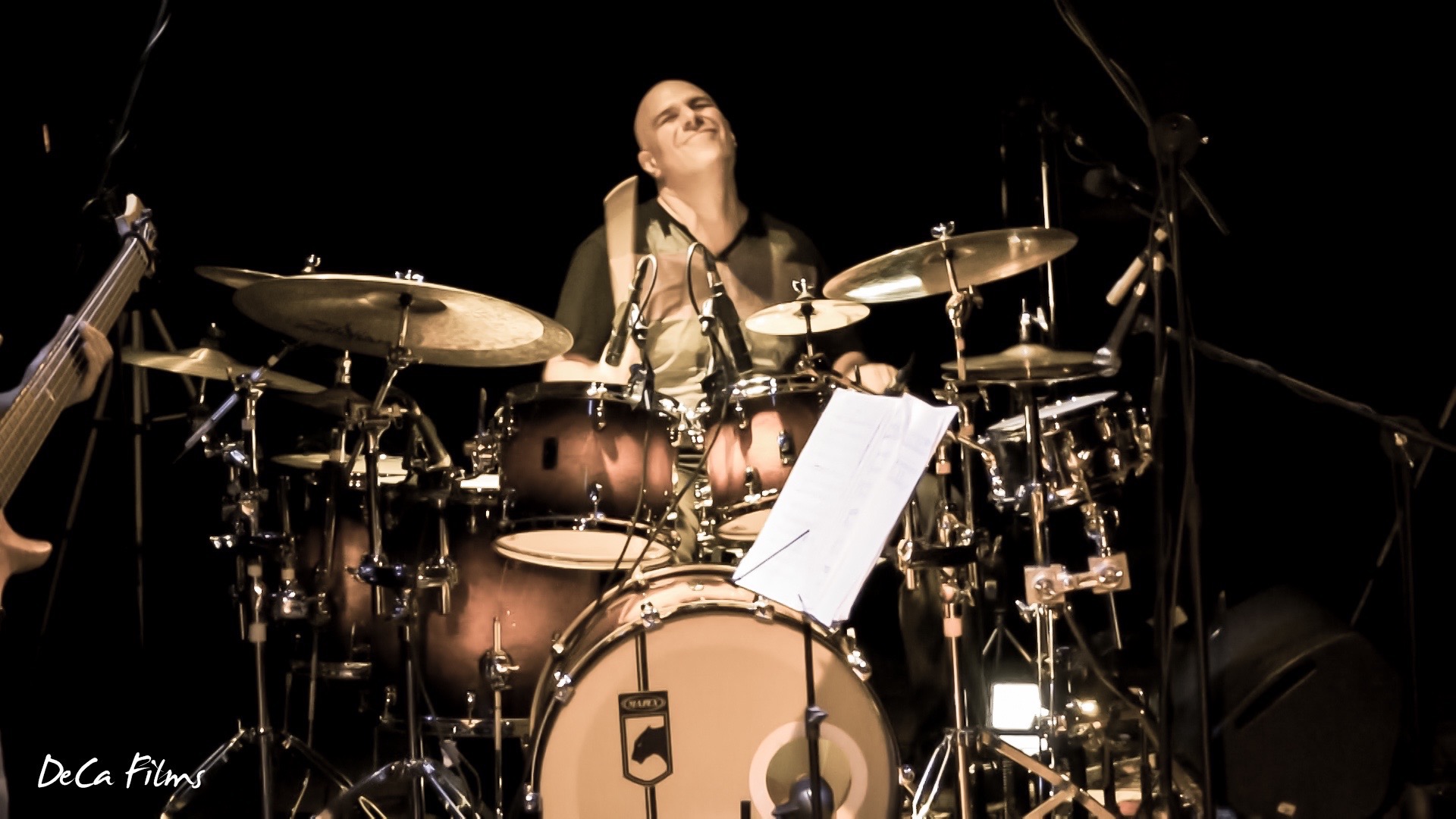 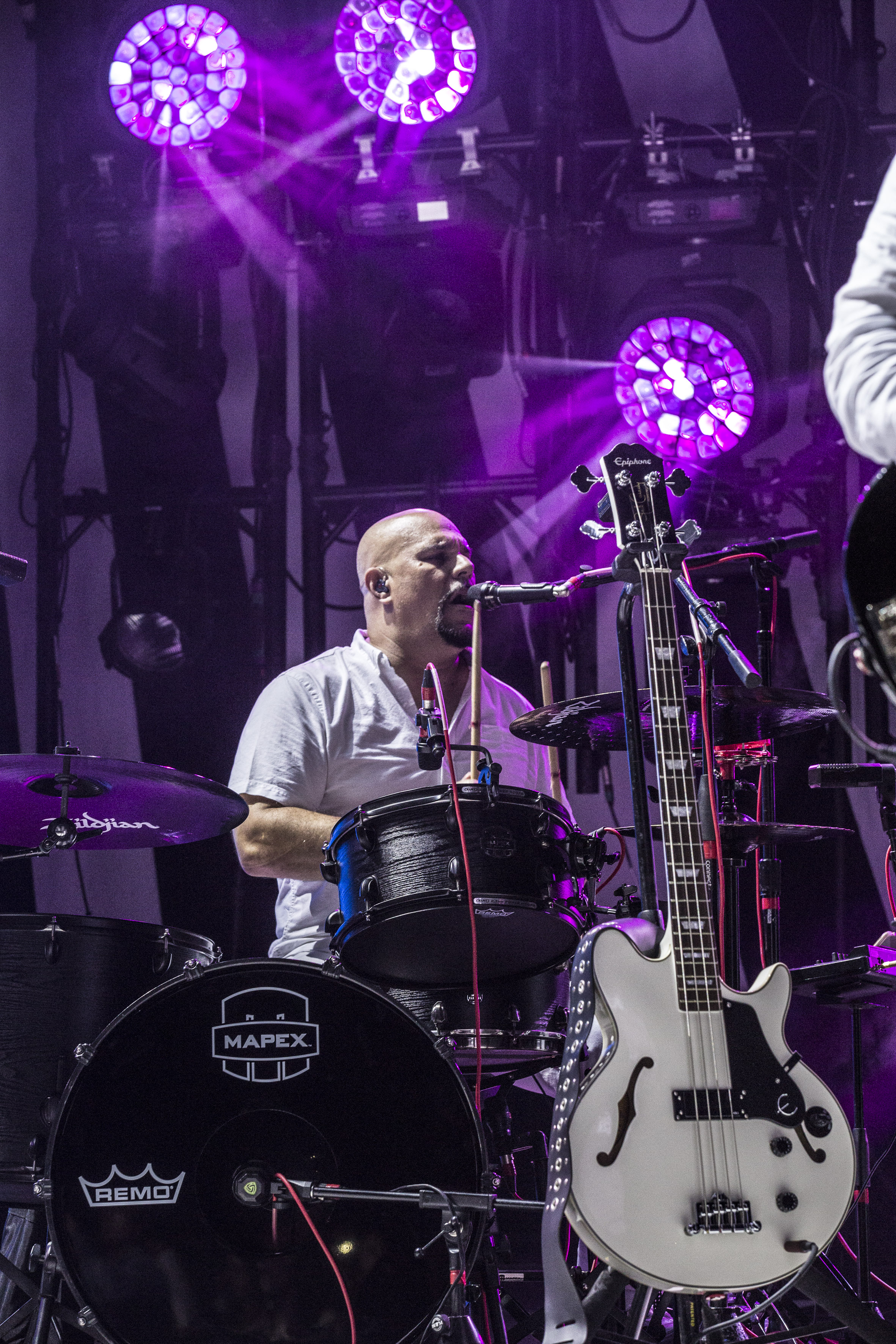 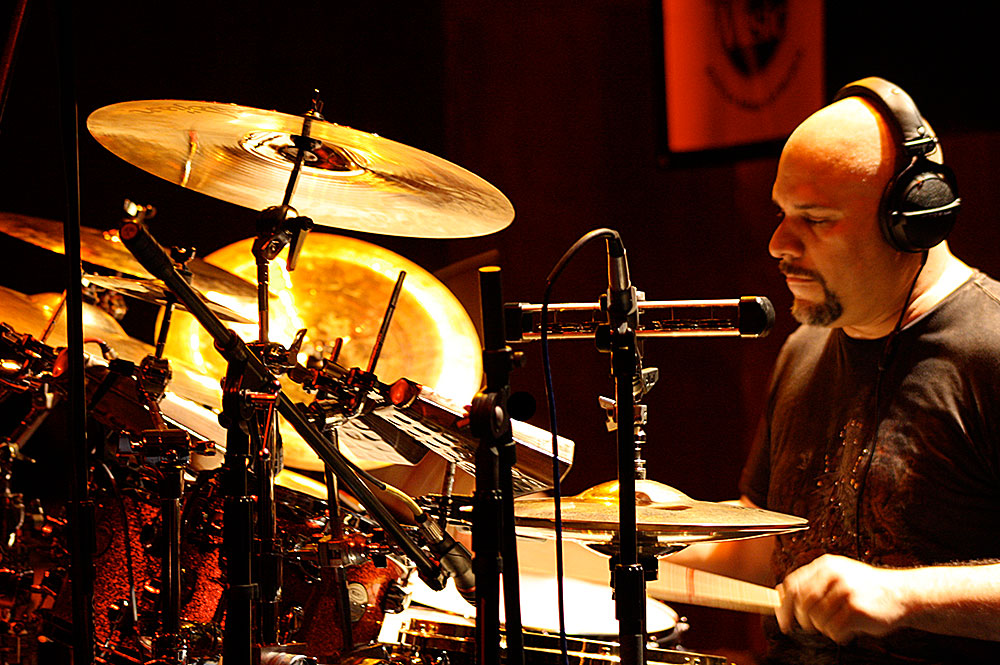 Here are some of Waldo’s latest releases 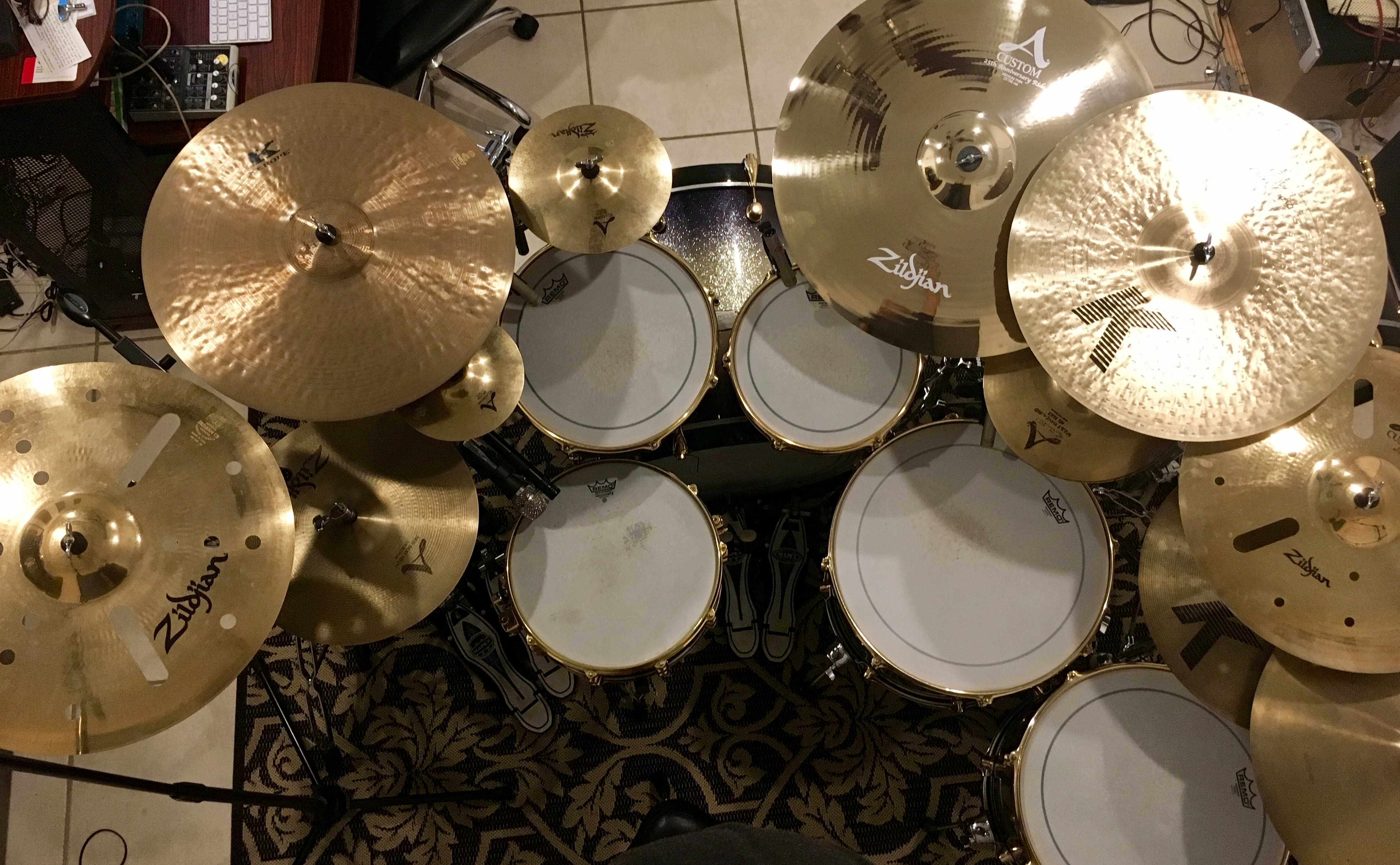 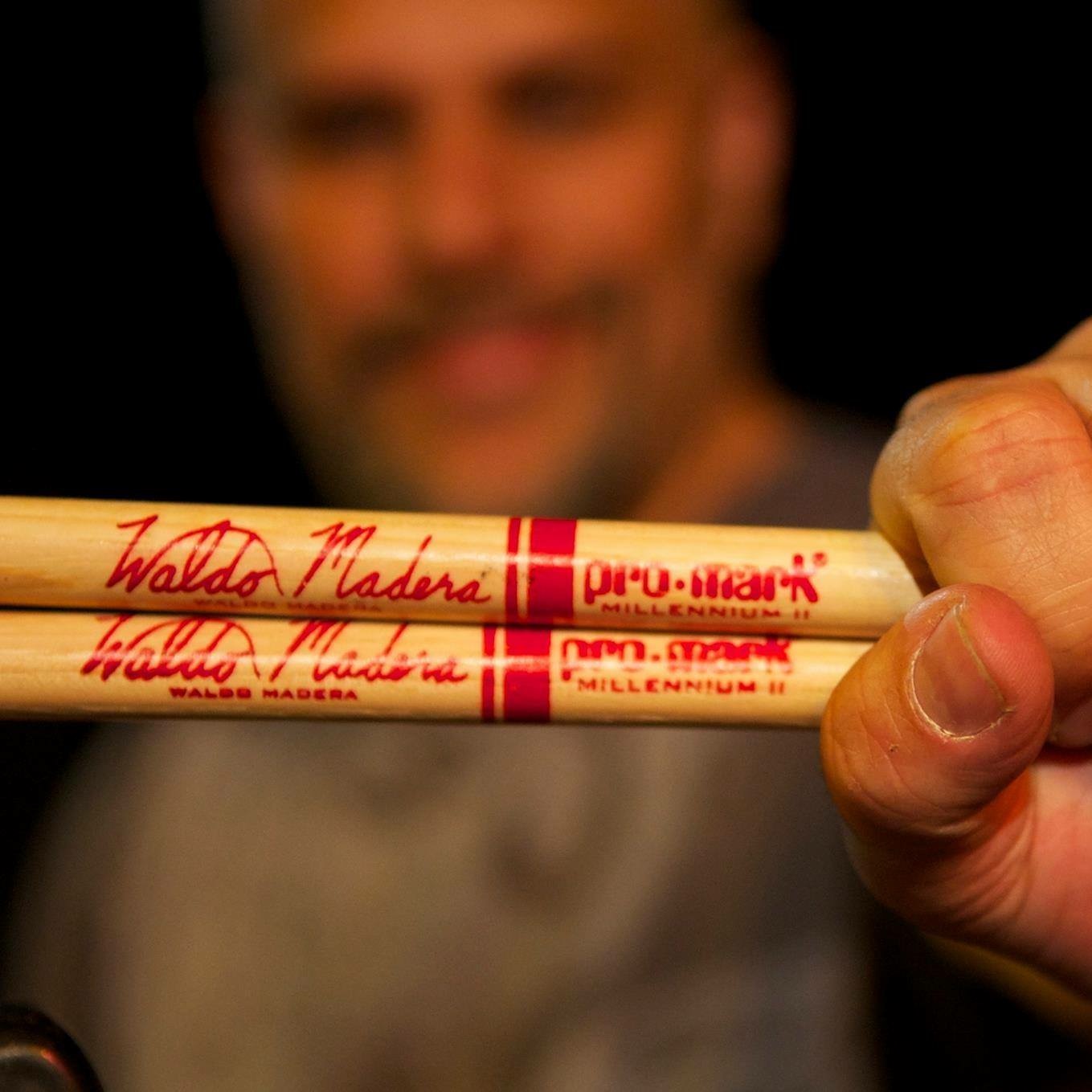 Waldo Madera is proudly endorsed by the following brands. 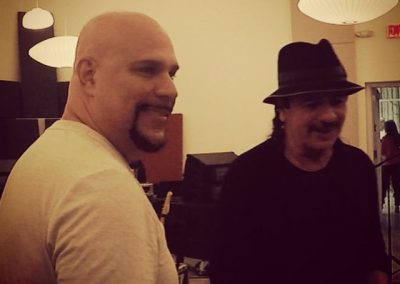 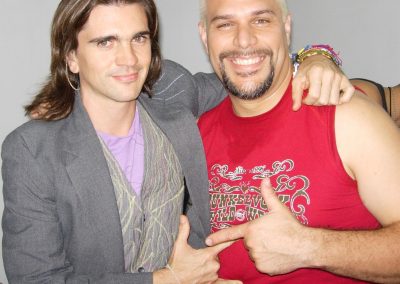 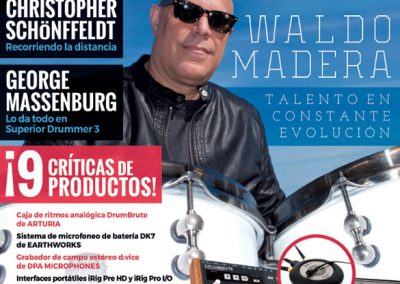 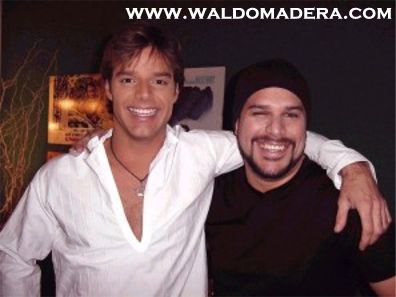 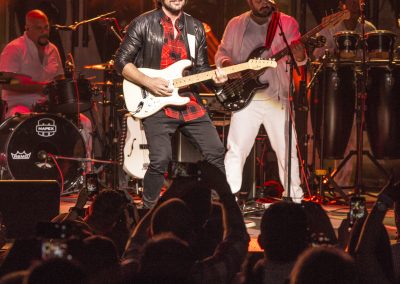 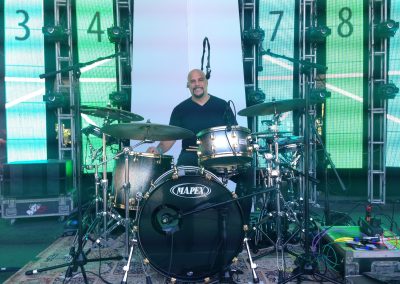 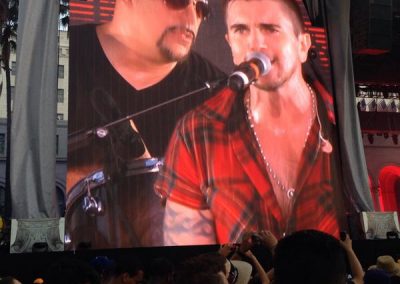 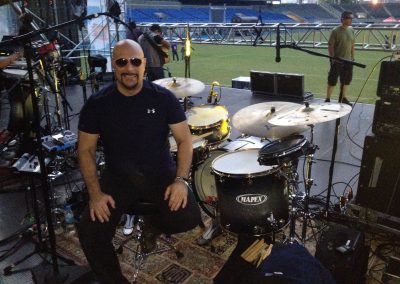 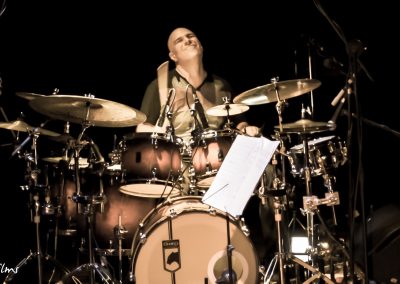 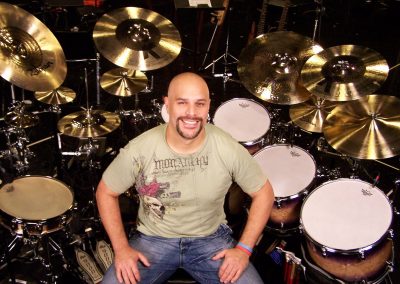 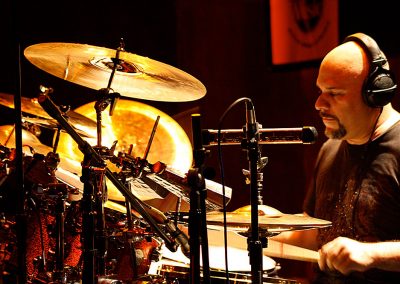 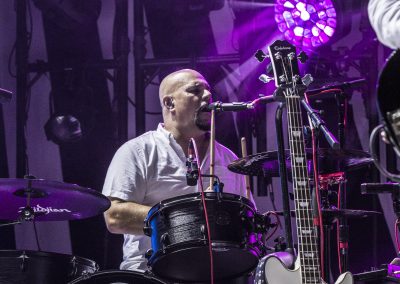 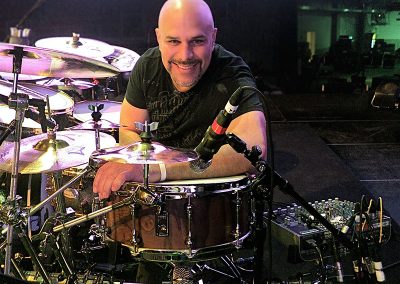 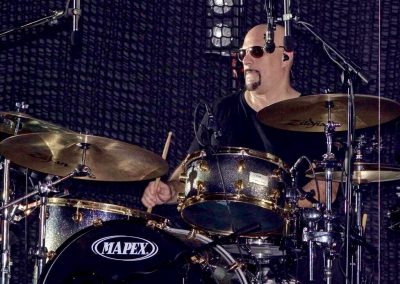 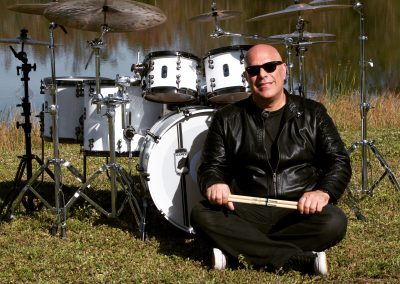 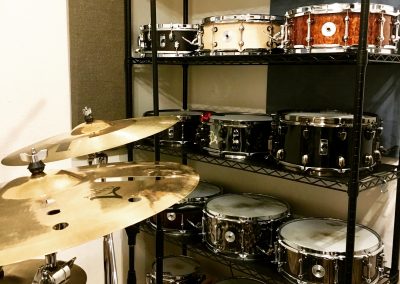 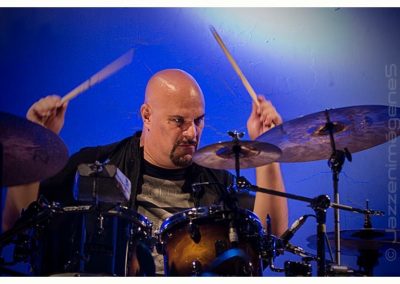 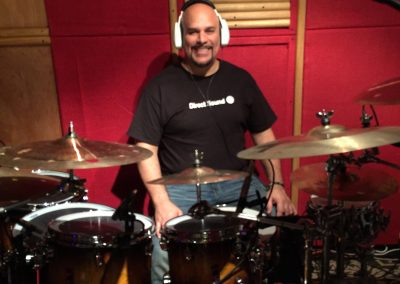 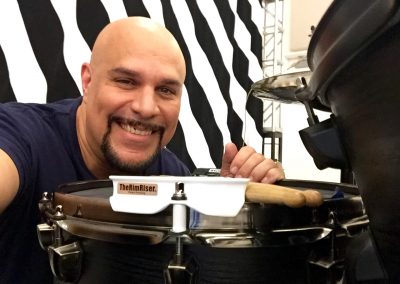 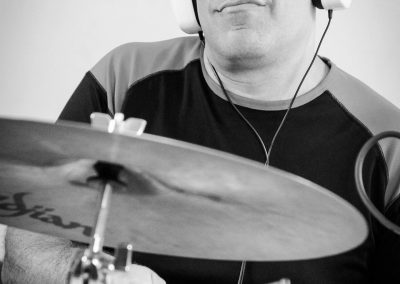 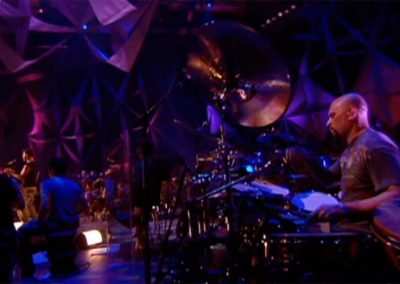 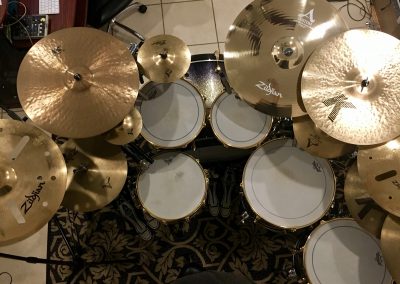